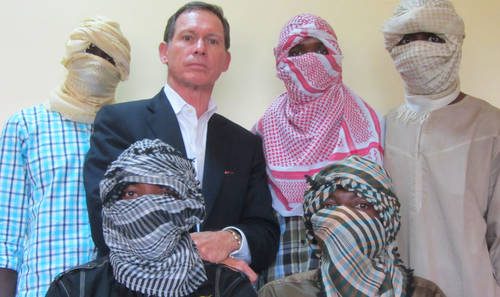 Linda Ikeji tok am well: These people like to confuse Nigerians sha. How will someone claim he was hired to do a job by a government if that is not so? FG has denied claims by Australian hostage negotiator, Stephen Davis, that he was hired by the Nigerian Government to negotiate for the release of Chibok girls.

Speaking through the Coordinator of the National Information Center, Mr Mike Omeri, today Sept. 5th in Abuja, FG said the decision to hire a negotiator would be made public whenever they decide to do so and that they have no plans to question those alleged to be Boko Haram sponsors by Stephen Davis

Na so e be when Judas deny Jesus? Chai!

Me I jus dey luuku oh. 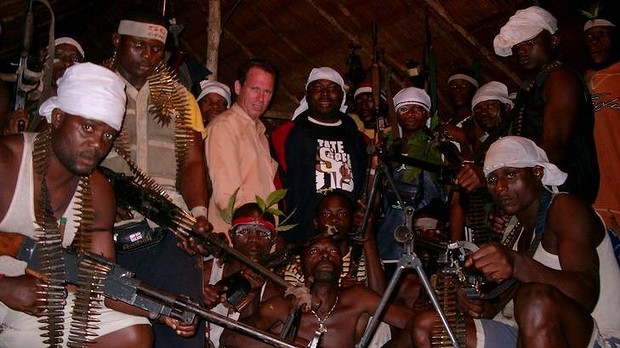